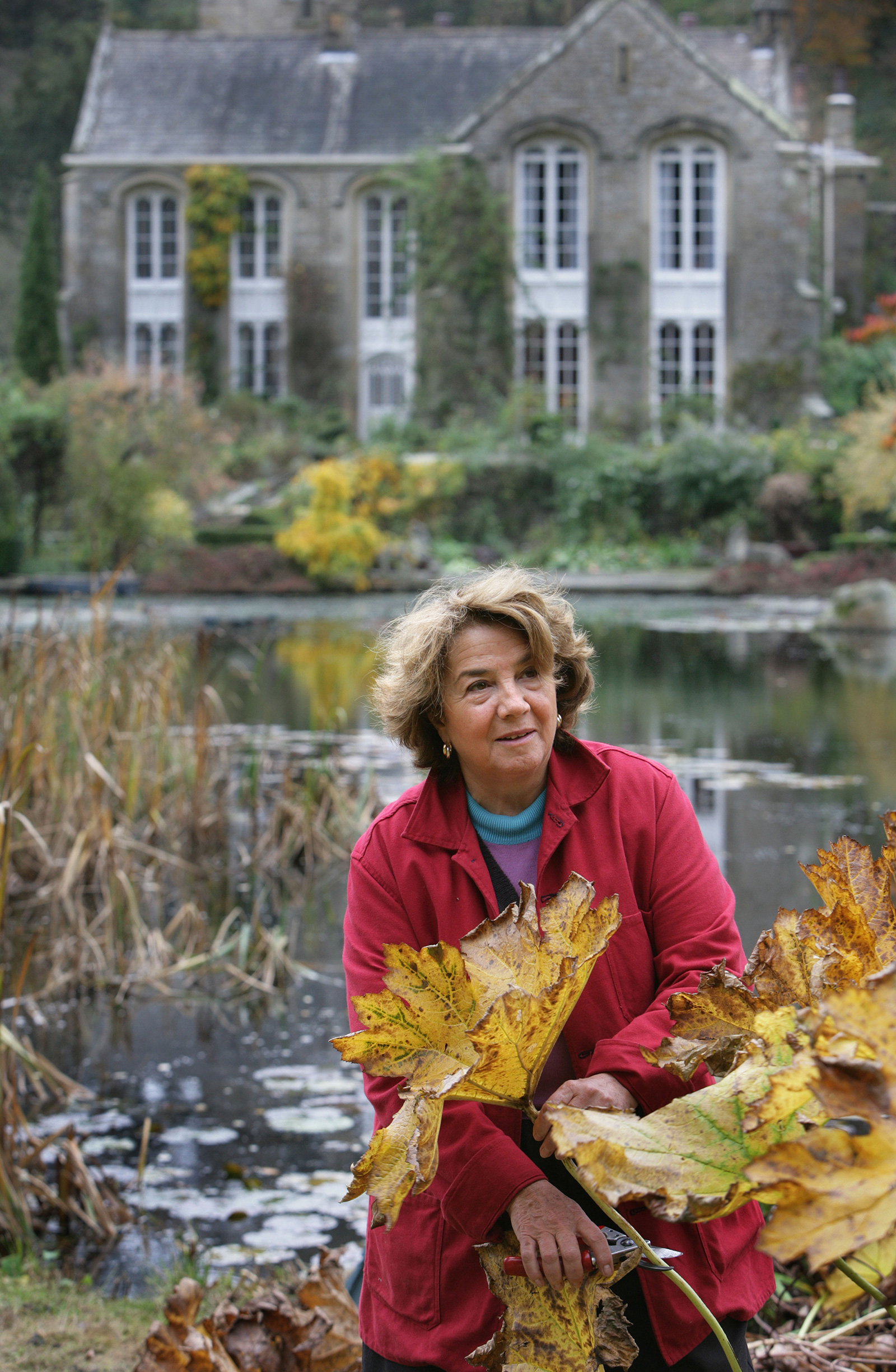 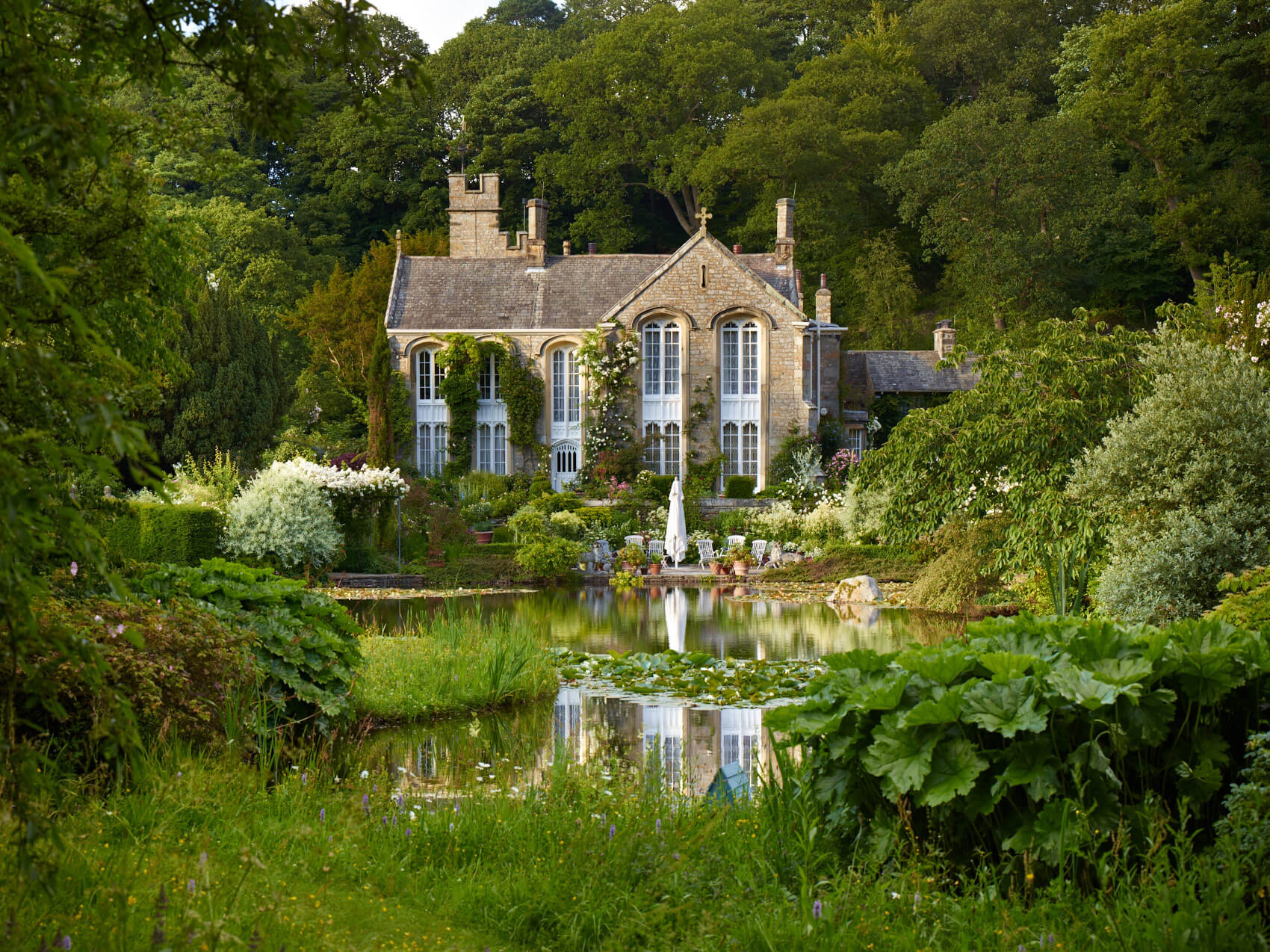 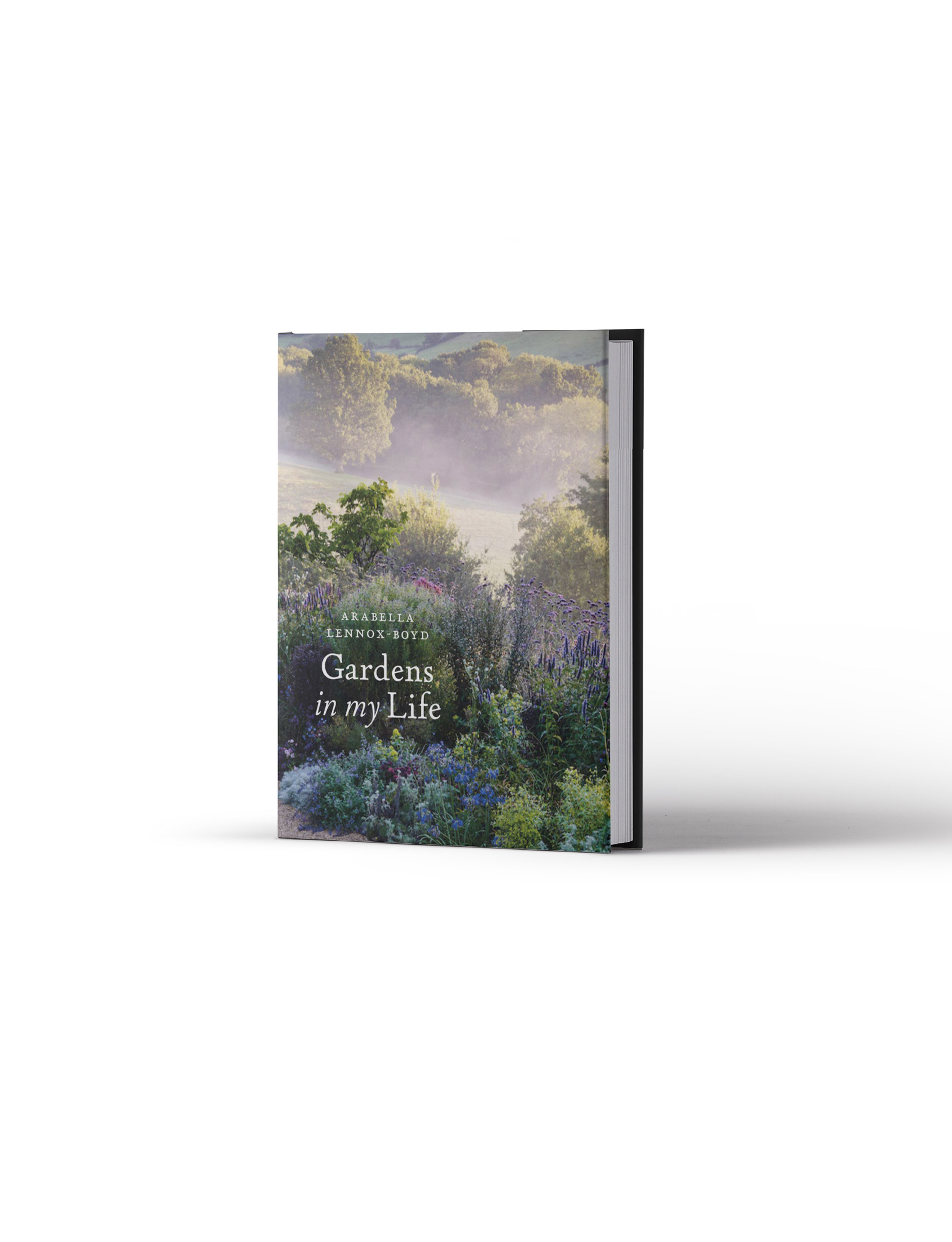 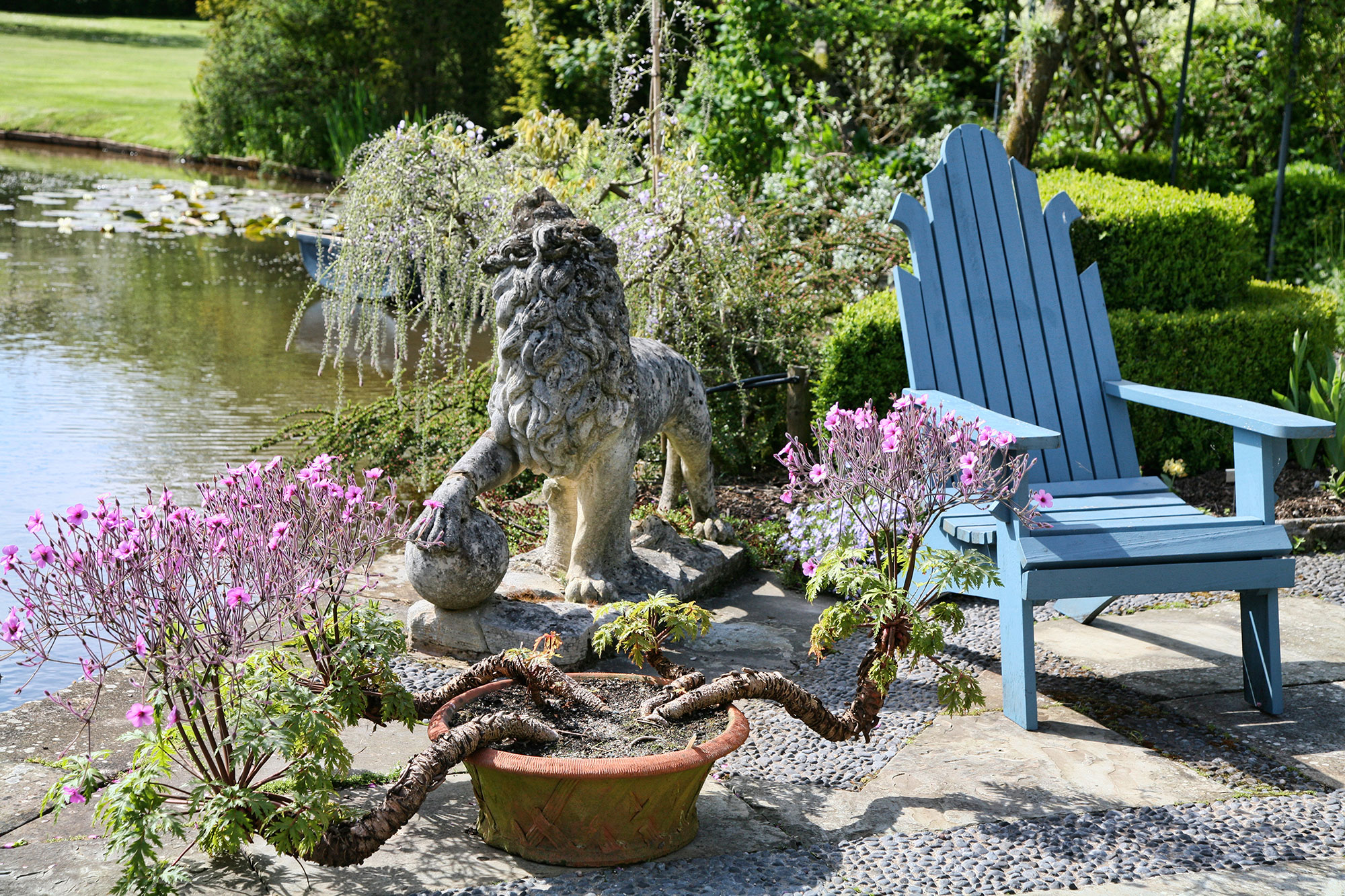 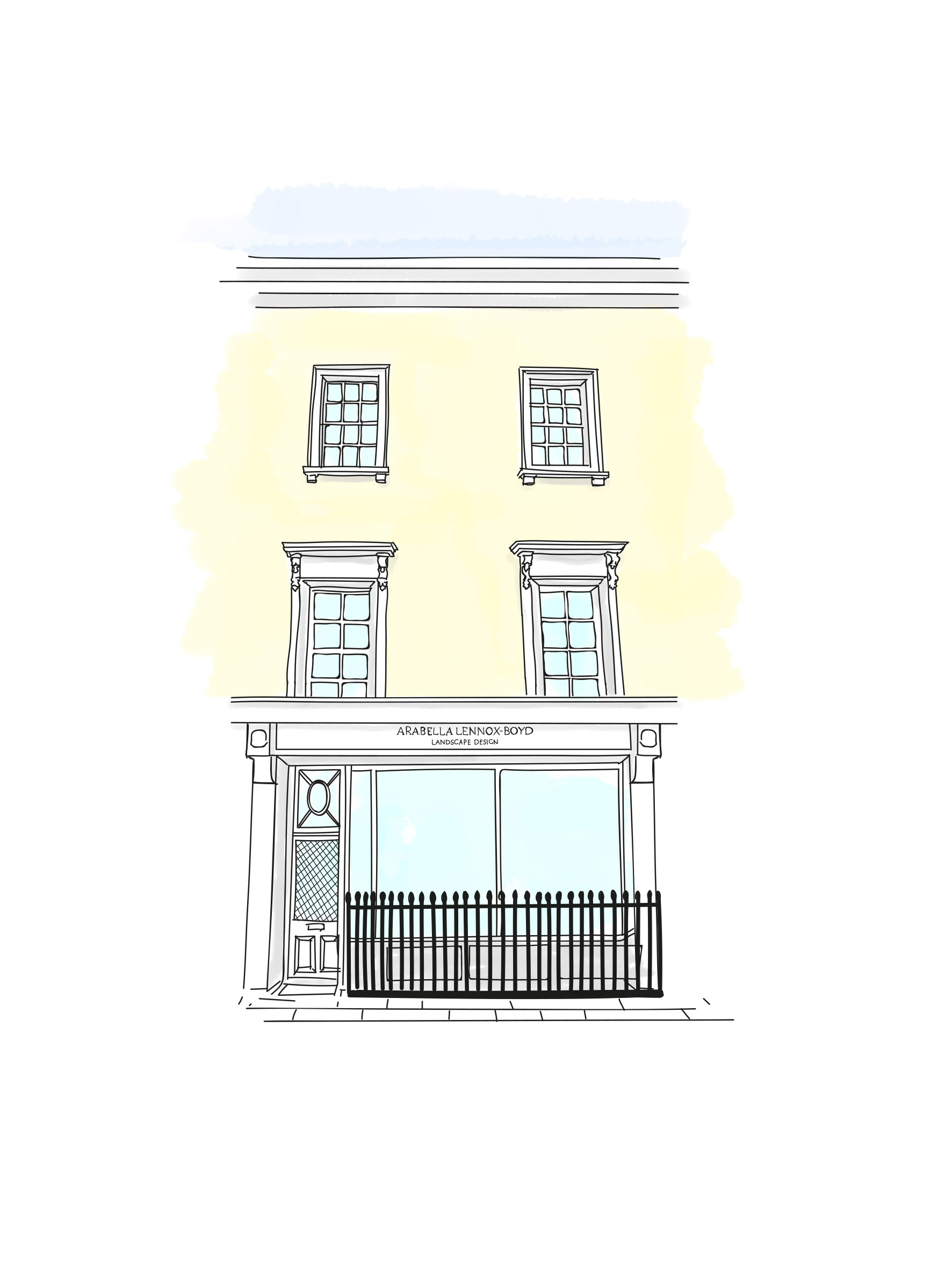 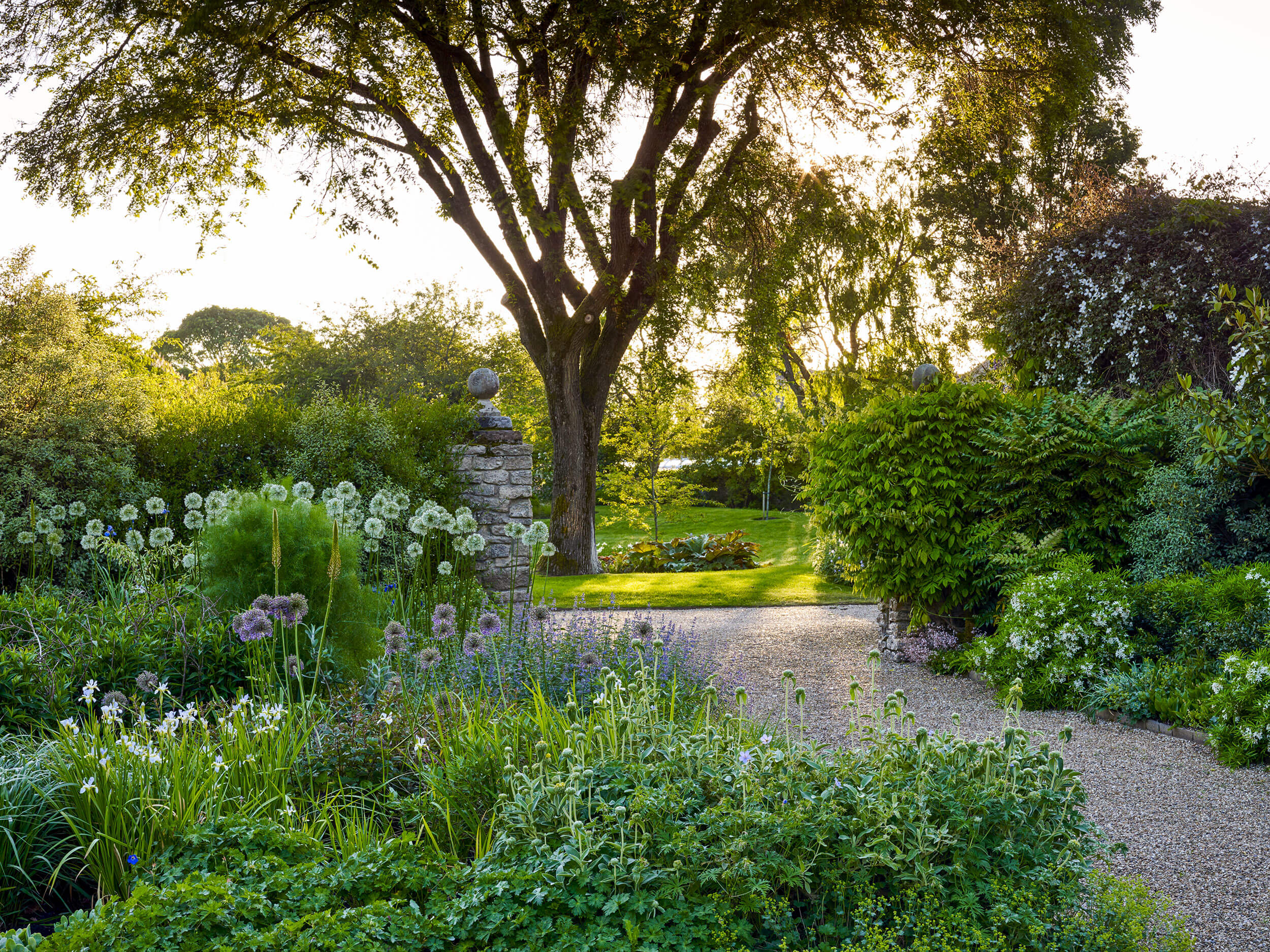 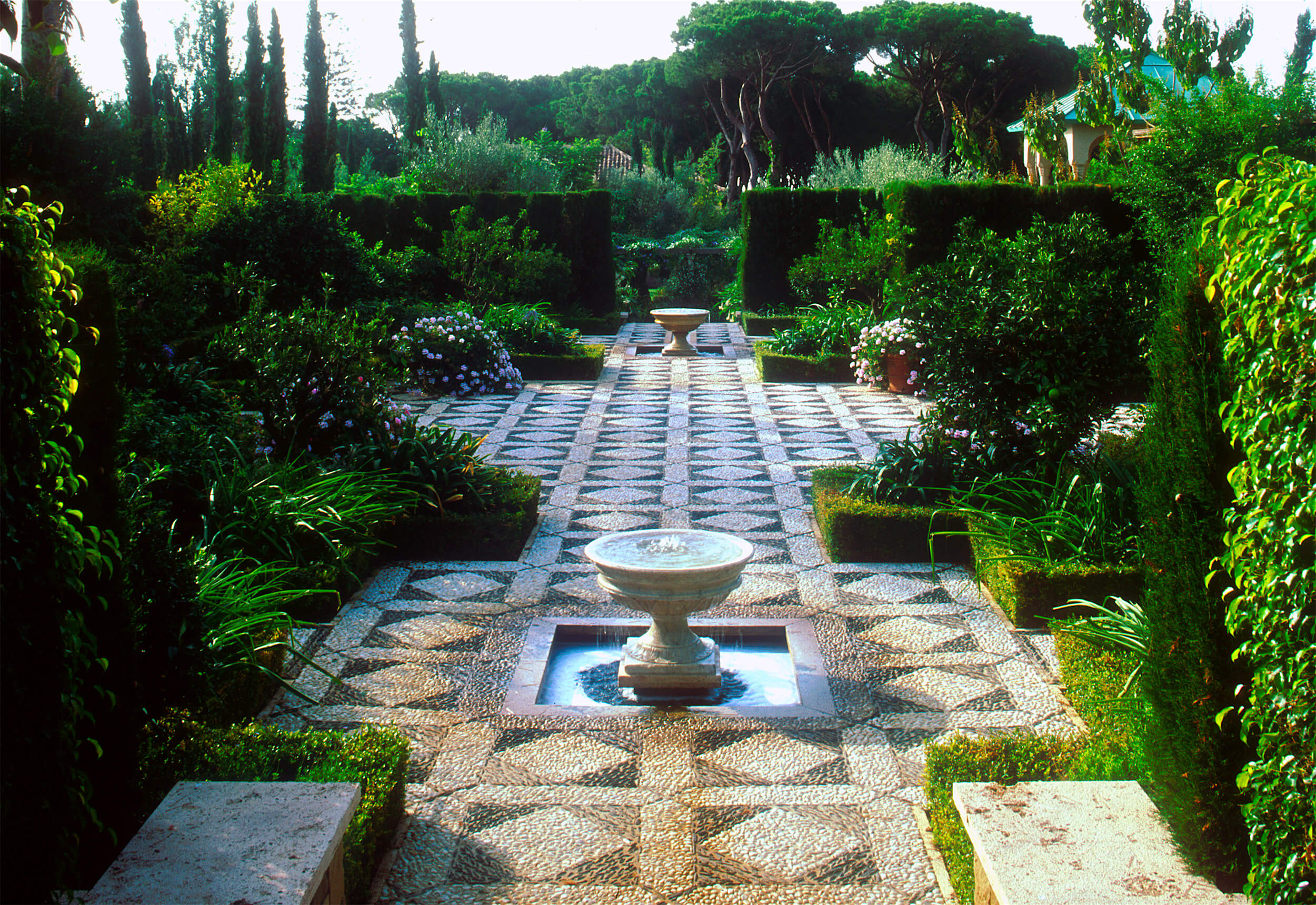 Casa Tania, located in the hills above Marbella, is a low-built modern house surrounded by gardens extending over what were once three separate plots – the original one on which the house stands and two more, which were acquired at a later date.  These were at a much lower level, separated from the house by a high wall on one side and a ravine of 20 metres deep on the other. My task was to connect the three plots and make them into one cohesive garden and to make water the dominant feature with fountains, rills, pools, delicate jets and cascades.

Several terraces flow naturally from one level to another. We designed a water feature for each garden and used the changes in levels to dramatic effect.  A rill at the centre of the wide steps of the second terrace carries the water from the orange tree garden to the lower pool garden.  The pool garden features a grotto with a horse sculpture set into it, which was designed by Belinda Eade.  The pool garden’s rectangular lawn leads the eye to the guest house, which is reached by a pergola covered in blue thunbergia and flanked by borders planted with olive trees and roses.

A full management report and maintenance programme was developed for the long-term management of the garden. 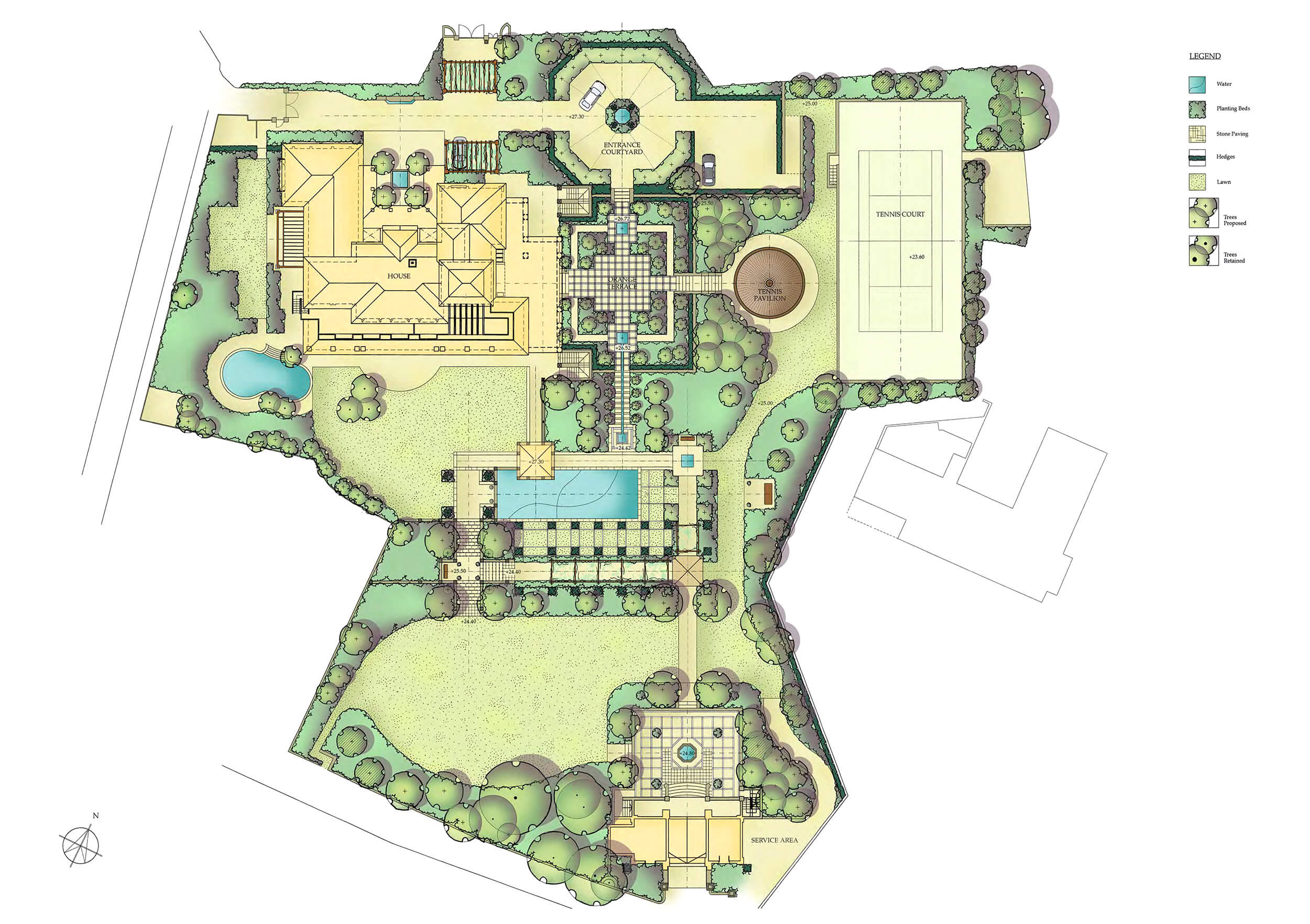 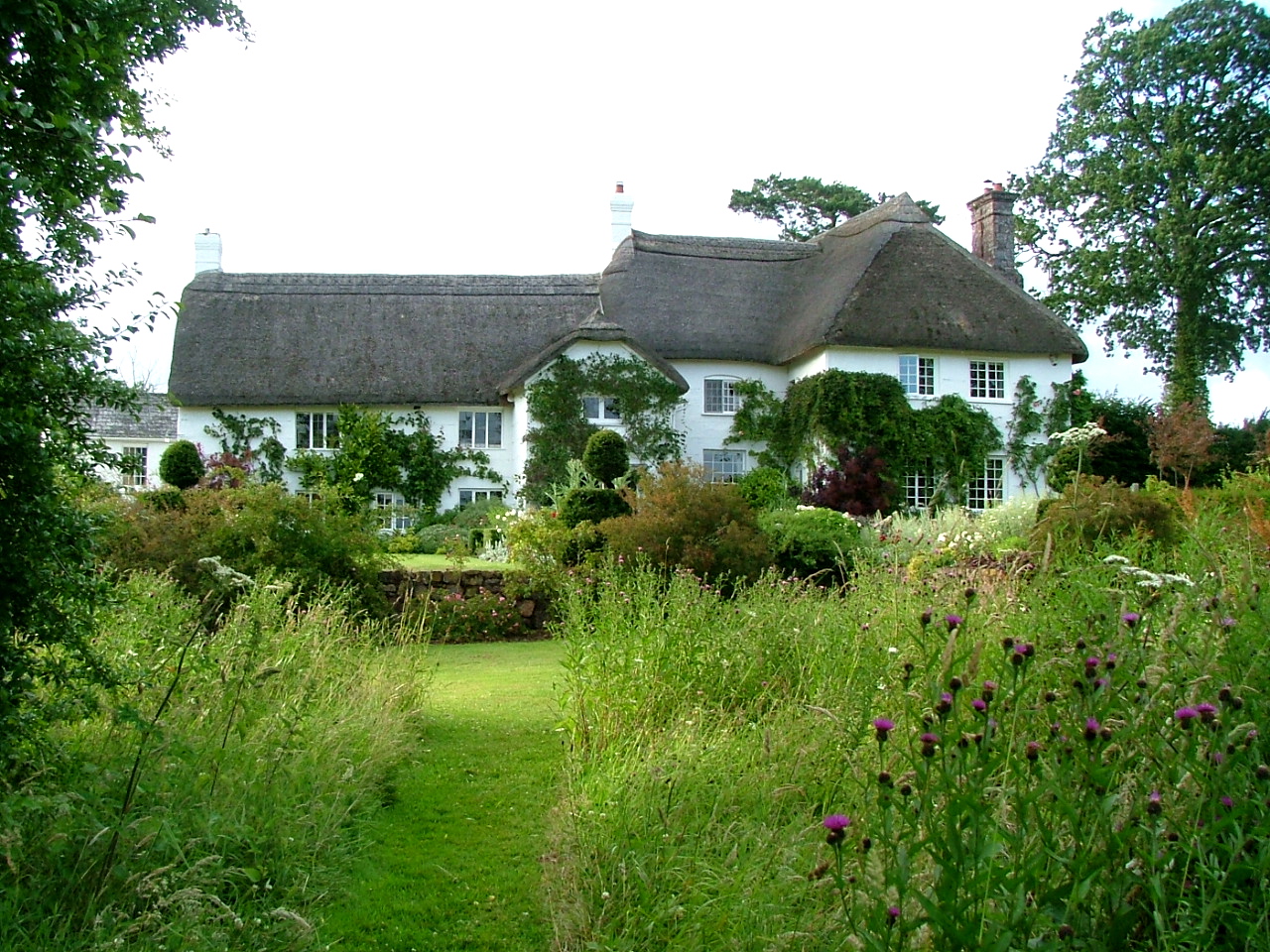 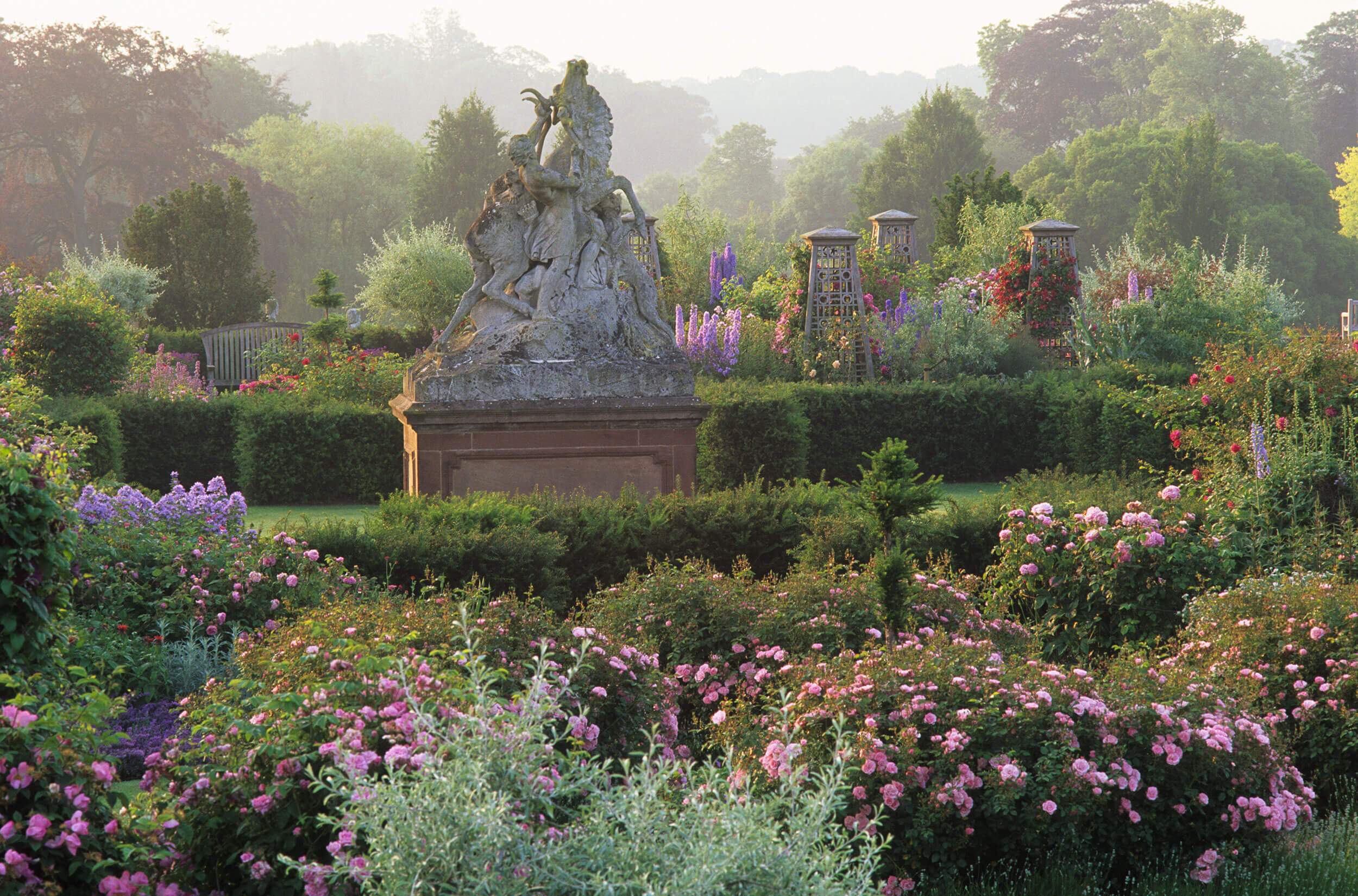